This accident in the Tour de France has important lessons for people planning or implementing a CRM project.

Last Saturday, during the first stage of the 2021 Tour de France, an apparently simple mistake caused one of the biggest accidents in the history of the Tour.  A spectator caused the entire peloton to crash, and to tumble over each other.

What can an accident in the Tour de France teach us as owners, planners, or implementers of CRM solutions? Let me tell you.

In this Tour de France accident, one spectator took a step into the road, with her back to the rapidly approaching cyclists, apparently, so her grandparents would see her, and her sign honouring them, on television. 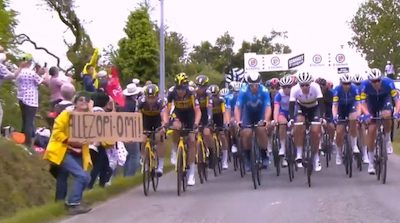 This caused one cyclist to catch the sign and fall, which in turn led to a giant domino-effect pile-up causing many riders and spectators to be injured, a loss of five minutes from the highly competitive Tour, and the perpetrator being sued by the Tour organisers. The key lesson here is that this small action, perhaps a simple mistake, caused a massive fallout.  The fallout was unlikely to have been planned or intended.  However, it certainly happened.  The accident caused several people (spectators and riders) to need treatment in hospital, twenty-six cyclists were injured, some with career-threatening injuries, and the perpetrator now faces a criminal conviction.

I frequently hear people on CRM projects blaming mistakes in the project on a lack of understanding and saying that they, or other people, people did not realise the impact of a decision made. While an error in a CRM project is unlikely to lead to serious injury or criminal prosecutions, a mistake, perhaps an apparently small mistake, can cost jobs, is certainly capable of costing lottery-like sums of money in increased project costs.  Very occasionally, it leads to a claim on the implementing organisation's Professional Indemnity insurance. 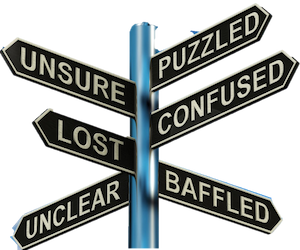 I see confusion over terminology.  A memorable example of this is a client mandating unnecessary customisation simply because they believed that an account had to be a paying client, rather than “an organisation with whom you have a business relationship”, which is the CRM definition. This misplaced belief resulted in a lot of work, and significant cost to the client, for no benefit - in fact a poorer result than using the technology the way it is designed to be used.

Grabbing code, or advice from the internet, may seem to be a quick fix.  But using this code, or advice without having a breadth of understanding to know whether it is applicable to the situation faced also leads to problems. As well as being confident that the problem for which the downloaded solution, code, or advice was designed is similar to yours, you must also be confident that you have the necessary licences to use any downloaded code. If both of these are not known to be true, you run the risk of incurring significant cost – either in bending the solution to your specific circumstances or buying the required licences, ultimately uninstalling it once it is found lacking, or perhaps being fined for the use of unlicenced software.

I too often see people making design decisions when they do not understand the impact of those decisions - the impact on either or both of the implementation project and the eventual use of the solution by the end users. This may be too much focus on the data entry with little or no thought given to data use; or perhaps too much focus on one group of users with little or no thought of other groups within the organisation.

I also see people making design decisions when they do not have a broad understanding of the possibilities offered by the technology.

This lack of understanding causes people to make poor decisions, which often lead to further costs later in the life of the project. In my configuration training, I highlight how to evaluate different possible solutions to a business requirement. 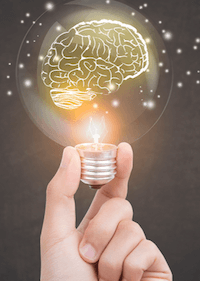 These design and implementation issues are not solved by ‘going agile’. In fact, even though agile is an awesome approach to use in a project like a CRM implementation or upgrade, it does not replace the need for broad understanding. In fact, without the broader understanding, some of the decisions apparently encouraged by agile, can have even bigger ramifications. Agile, implemented properly by people who understand the agile approach, with the structure, preparation, and discipline that true agile includes, is a fantastic way to increase the likelihood of success. Unfortunately, this is rarely seen – instead, agile allowing an "anything goes, and we can fix it later" is all too common.

So, what are the lessons for your implementation project from this accident in the Tour de France?

The key lesson is to “acknowledge the importance and the value of understanding – and understanding that is far broader than just a short term, personal perspective”.  Then, encourage the pursuit of this understanding. 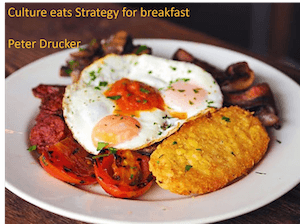 We should always provide education so key people have the opportunity to develop their understanding of the methodology required for successful implementation and the technology that is being used.

In parallel with providing the appropriate education and training, we should foster a culture of success.

Where we assume that education will be valuable, and set an example of engaging thoroughly in the training, as well as encouraging participants to ask questions, the level of understanding of the project will increase. In turn, this increases the likelihood of project success.

Once we raise the level of understanding, we achieve several additional benefits:

The woman who caused the accident in the Tour, undoubtedly stepped into the road without realising the possible impact of her desire to be seen on television. People making decisions, large or small, without understanding various aspects of CRM technology and methodology, will make cause fallout that may have a domino effect – and take months or years, perhaps even a redeployment to resolve.

So, rather than find yourself having to pick up the pieces, spend the months or years fixing the problem, create the culture of understanding and learning in your project team - then watch the success roll in.

Opsis is all about the clarity, security, and success of your Microsoft Dynamics 365.

Hello, I'm Gill Walker, the Principal of Opsis.  My commitment is your success with Microsoft Dynamics 365.

My knowledge and experience are available to you through education, consulting, training your team, and speaking at conferences and other events.  I speak and train in person and virtually / online.